Travel industry 2022: The biggest payment issues the Covid era revealed (and how to avoid them)

It’s no secret that the 2020s have been, so far, a difficult time for travel. Lower volumes of travel alone would be difficult, but the suddenness of the changes was just as (if not even more) difficult.

In other retail sectors, cancellations are frustrating, but it’s a relatively simple process. If a product isn’t sent, a refund or part refund is issued automatically - in fact, with some supermarkets, the refund process is started automatically if you hand the item back to the driver. Things aren’t that simple with travel, we understand. But crucially, customers are way less tolerant when it comes to refunding flights compared to the wrong type of bacon.

The pre-booked nature of travel meant that the money from cancelled or re-booked holidays was already in systems and often already with flight companies, hotels, etc. To make things more awkward, they were also moving through multiple currencies, so the amount refunded could lead to a loss for the refunder.

When these are the exceptions rather than the norm, that makes for frustration, but it’s not disastrous. The need for change doesn’t drive the infrastructural changes, because it’s not happening often enough. The system may have been burdensome, but there wasn’t a pressing need to be better than ‘good enough to get by’.

When a once-in-a-century event like Covid-19 happened, it meant ‘good enough to get by’ wasn’t good enough. Having to suddenly deal with an overwhelming number of refund cases as a result of the pandemic showed just how broken the infrastructure was.

Reversing so many payments would have been difficult enough if they were straightforward. But with each traveller’s money already tied up in different elements of each journey, untying it all became incredibly complex. Cancellations had to be sent to each step of the journey, and refunds requested before customers could be repaid. And many of those customers were facing financial problems as well, due to knock-on effects of the lockdown, so the pressure was constant.

Because there were so many different systems and currencies in place, delays were inevitable. But when delays happen with a fluctuating currency market, that can become expensive – and for many travel agencies, it did.

This was part of why 2020 in particular was such a difficult year for travel companies, with so many going out of business, including prominent ones. The lack of travel clients was already a major issue, but it was compounded by so much money being tied up in so many awkward processes.

It became a vicious cycle – each cancellation causing a series of issues and becoming more serious a problem with each new cancellation.

People may still be hesitant to travel, but this also means people may be more likely to look for deals that suit them better. Or they may prefer terms and conditions from a site that embraces late cancellations (like Airbnb). When you’re traveling regularly, you may be more likely to use the same vendors you have before, or the same websites. Taking the time, each time, when you’re traveling regularly is a serious time commitment. Whereas if you’re doing so less often, you have more time to be discerning.

This is important, because our research for other areas suggests that the payments experience for customers is a massive issue for them if it isn’t good. Speed and convenience are key points, and if there are problems, they’ll reflect on the brand more than they will the payment provider. Basically, it can make the difference between returning customers leaving or staying with a brand.

And this goes double for refunds. They’re the most emotive part of a customer experience when it comes to payments. When it takes days or weeks for refunds (despite only taking seconds to make  the original payment), 88% report feeling frustrated and angry, disappointed and let down, or anxious and stressed. And when a company makes you feel like that, are you likely to return?

A big part of the reason Modulr is working in travel is because the opportunity is there to revolutionise it. Removing cash flow from outdated systems, and replacing it with more control and transparency.

Electronic Money Institutions like Modulr are digital first – meaning we can take advantage of a truly digital payments system, rather than deliberately treating it more like a slow paper-money flow. It means that individual instantly-created digital accounts can be tracked and payments reconciled much more easily. And it means that refunds work through digital payment processes in real-time, rather than suffering from unnecessary delays.

When payments are centralised with one provider (as much as possible), this means you control your own payments ecosystem. Dealing with multiple systems constantly is like a member of the council, a plumber and an electrician all waiting on the other to fix a leaking shower.

Instead, having one payments provider means it’s easier to deal with issues as and when they happen. And the extra control, whether through virtual cards issued for company travel, or through individual accounts, means that you can process payments and returns immediately, rather than waiting for batches to process for each provider.

As we all begin to rediscover travel and the industry recovers, it’s a perfect time to build a more robust and flexible payments infrastructure. It’s time to future-proof travel and plan for disasters, but also time to make payments work better for everyone. 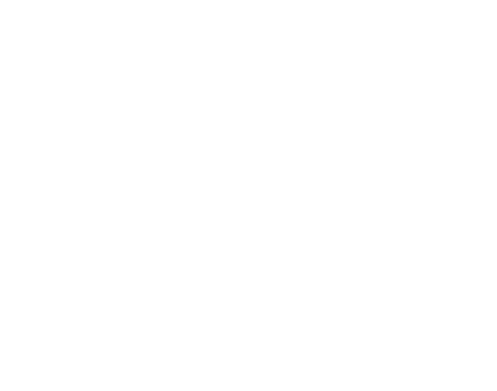 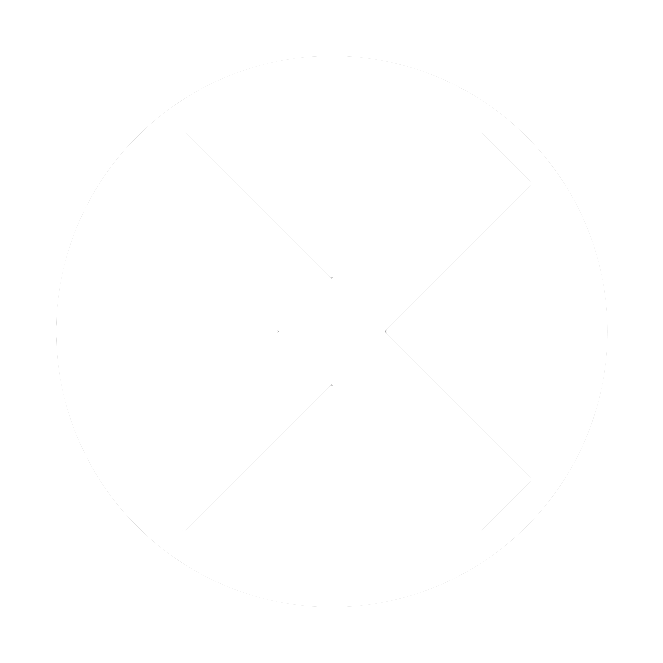 Get in touch Find out how Modulr can help you deliver faster, easier and more reliable payment services. Get in touch and we'll get back to you ASAP.