Everything you need to know about the 2022 Spring Statement 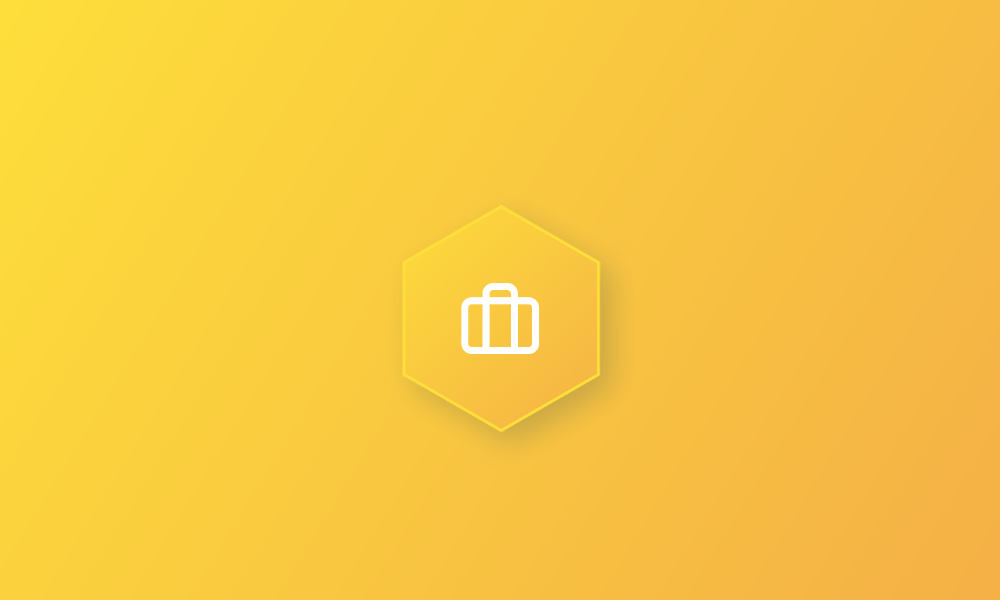 We’ve teamed up with chartered accountant, fintech consultant and Pathfinder Nick Levine to give you busy tech-loving accountants the most relevant summary of the Spring Statement.

The Spring Statement, a companion to the Autumn Budget, is usually a relatively minor fiscal announcement. However, due to the cost of living crisis (on the morning of the announcement, the Office for National Statistics announced inflation had reached 6.2%, the highest in 30 years), the Chancellor was forced to unveil a series of new measures to support businesses and workers.

While these measures alone won’t solve spiralling costs, they offer some recompense to businesses.

As part of our commitment to saving accountants time, we’ve analysed the Spring Statement, so you don't have to. Here, we've picked out the key announcements relevant to accountants and their SME clients.

Fuel duty was cut by 5p a litre, with this change coming into effect from 6.00 pm on the day of the announcement. This is a temporary measure, effective until March 2023, and it is hoped that it will help with rising fuel costs, with average fuel prices recently hitting an all time high.

It’s estimated that this will save van drivers an average of £200 over the next year. At the time of writing, Asda and Sainsburys had announced they would reduce their pump prices by 6p a litre, with the 1p element to cover VAT.

The 1.25% increase to employer and employee NICs from April 2022 is still going ahead.

However, the threshold for employee NICs will be raised to £12,570, an uplift of around £3,000. This is the same level as personal allowance for income tax, so individuals will be able to earn up to £12,570 per year tax-free. The change will also make tax planning easier for self-employed clients.

The raising of the threshold is due to be introduced from July of this year and will result in a saving of £330 in the year.

The basic rate level of income tax will be reduced from 20% to 19% from April 2024. This is the first time in 16 years the basic rate has been cut.

The Employment Allowance, an initiative that encourages businesses to take on employees by reducing their NICs bills, will be increased from £4,000 to £5,000 from April 2022.

The increase will allow businesses to employ four full-time employees on the National Minimum wage without paying any employer NICs. The Federation of Small Businesses (FSB) estimates that this will help 500,000 SMEs. Accountants should raise awareness of this to clients who only employ a couple of staff and may want to take advantage of the change.

Due to lower than expected uptake and the UK’s technical skills shortage, the apprenticeship levy will be reviewed in the autumn. It’s hoped that reforms will introduce more flexibility to accommodate more types of training and associated costs such as travel and wages.

Firms should check which of their clients are paying the levy (payable by companies with an annual payroll bill of more than £3m) and see whether they’re interested in using the scheme to take on more staff, at a reduced rate.

Full details will be announced in the autumn Budget, but it was confirmed that support will be offered for sectors including AI, robotics, quantum computing. For the first time, expenditure related to cloud computing, data, and mathematics will also qualify.

R&D tax relief can be an effective way to access non-equity funding for loss-making businesses. It's worth seeing if your client portfolio will qualify, particularly as relief on expenses can only be claimed up to two years after year-end from the period they relate to.

It was confirmed the temporary business rates discount of 50% (up to £100k) for leisure, retail and hospitality will remain in place for the entirety of the 2022-23 tax year. The cut is estimated to be worth £1.7bn.

Accountants should advise related clients to contact their local councils to confirm their eligibility.

During the Spring Statement, the Chancellor attempted to balance fiscal responsibility, alongside the need to support businesses and individuals during challenging economic times. Time will tell whether enough measures were introduced and it’s possible he will have to go further during the Autumn Budget.

What did Modulr learn at AccountingWEB's Live Expo event 2021?

Are you ready for HMRC’s new VAT penalties regime?