Are you ready for HMRC’s new VAT penalties regime? 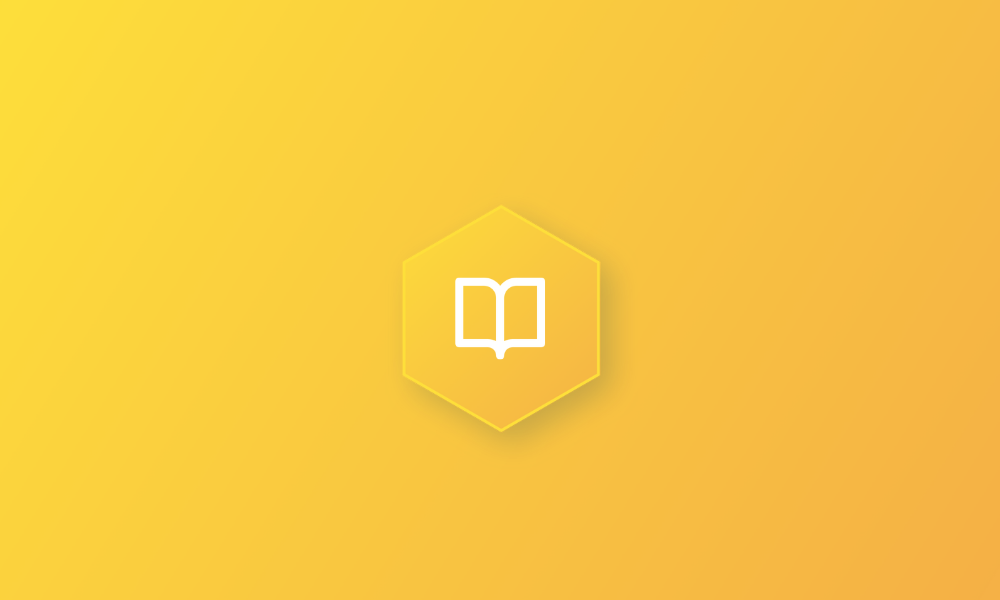 Why is Modulr talking about HMRC's new VAT penalties regime?

We’ve teamed up with chartered accountant, fintech consultant and Pathfinder Nick Levine to give you the low-down on HMRC’s new VAT penalties regime.

That’s because it’s our mission to make more time for accountants, be it through our payments technology and partners, such as Sage, IRIS and BrightPay, or through our content. We produce blogs, guides, and tutorials, as well as the Pathfinders newsletter and private LinkedIn group, to make the lives of accountants easier.

What do accountants need to know about HMRC's new VAT penalties regime?

HMRC’s new VAT penalties regime, designed to coincide with Making Tax Digital (MTD) for VAT being made compulsory for all VAT registered businesses, has been put back by a year, to January 2023.

The changes aren’t straightforward, as they are being split into two separate parts, however, they’re fairer overall on taxpayers and should result in fewer fines.

We've summarized the key points below to ensure you and your clients are adequately prepared.

Why is the new penalties regime being delayed?

The new regime is being delayed, as HMRC needs more time to develop and test its IT systems, so they're robust enough to deliver changes, as well as a high level of customer service.

As many businesses are still recovering from the pandemic and will need to comply with MTD for VAT for the first time, this delay seems sensible.

How is it different from the existing penalties regime?

The existing VAT penalties regime is unusual in that it comprises a single system, covering both the filing of the VAT return and the associated payment. This is different to other taxes, such as corporation tax, that have separate penalties for the late filing of returns and late payments.

Under the existing VAT penalties regime, businesses have to pay a fine if they don't submit their return by the deadline or haven't made their payments in full by the deadline. The value of penalties is calculated as a percentage of owed VAT, based on a business’s turnover, and this percentage increases if further defaults are made within twelve months.

VAT will be split into two separate penalty regimes for late payments and late filings, bringing it in line with other taxes. It’s also hoped that these changes will be fairer on businesses, with fines being proportionate so those who make occasional, honest mistakes are not penalised.

The new late filing regime will be a points-based system, with taxpayers receiving a point each time they miss a submission deadline. A financial penalty of £200 will become payable once taxpayers reach four points (i.e. file four quarterly VAT returns late). But this does mean that it's possible to submit three tax returns late and not be fined.

Points will expire after two years, so occasional recent failures will not be combined with persistent historic failures. Taxpayers who have reached the penalty threshold will have these points reset to zero when they have met the following two conditions:

Under the new system, taxpayers will have to pay a percentage of outstanding taxes owed.  The charges are as follows:

Taxpayers will be charged interest on any tax paid late, at 2.5% plus the Bank of England base rate. This has been designed to compensate HMRC for not having the funds in hand.

While the incoming changes are fairer on businesses, clients won’t want to face charges or additional admin for not filing their VAT returns on time or late payments.

Accountants should therefore use this as an opportunity to streamline their internal processes by leveraging the automation tech tools available to them.

They’re already likely to be using cloud accounting software to comply with MTD for VAT. However, further efficiencies can be introduced by using receipt scanning apps, inventory management software and payments tools.  Add-ons such as Modulr’s Payments dashboard reduces manual entry, removes the risk of human errors and speeds up the availability of close-to-real time data.

These tools will make it easier for accountants to complete compliance filings on time and set up HMRC payments that can be approved by the client, in just a few clicks.

So, in the short term, planned changes to the penalties VAT regime may seem complicated. However, in time their similarity to the penalties regime for other taxes will make it easier for businesses and taxpayers to comply and should result in fairer treatment.

What did Modulr learn at AccountingWEB's Live Expo event 2021?

Get into good automation habits now for MTD for ITSA

How to use tech to become more client centric

Make tax season a breeze, and become your clients’ indispensable advisor in 2023