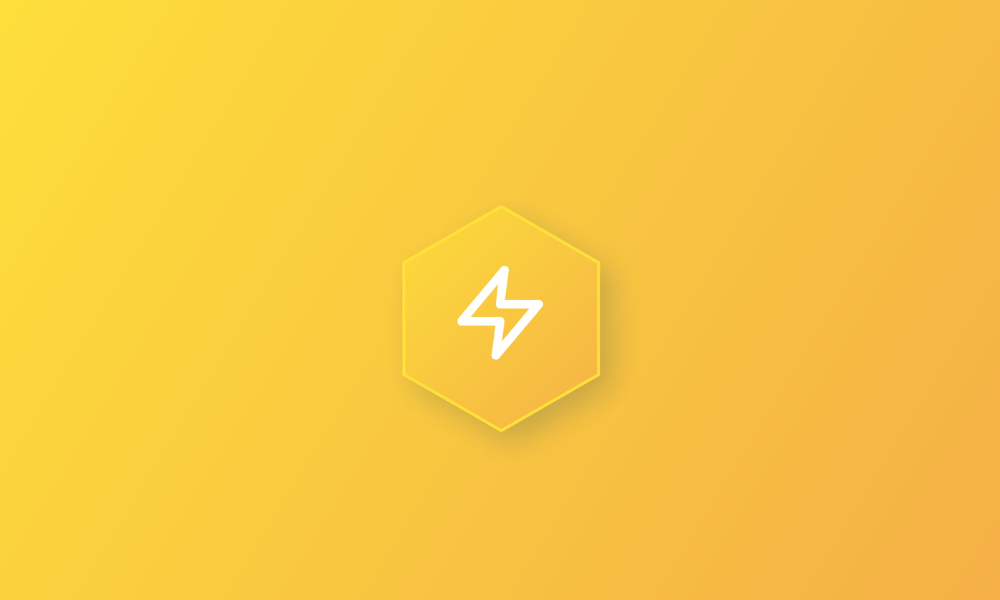 Payment Initiation Services (PIS) are making noise in the industry, threatening to uproot accepted legacy norms while, at the same time, offering immense opportunity for acquirers.

An Open Banking and PSD2 powered innovation, it allows customers to make payments from their bank account to the merchant’s account, with funds transferred in near real time, instead of via the traditional card networks.

In this article, Cyrus Wadia, Payments Strategy Director at Modulr, clarifies the opportunity for acquirers, payment facilitators and other payment service providers (PSPs) to offer the benefits of PIS to merchants and customers. #1 - PIS has been coming for a while, but all the signs point to it really lifting off in 2020

There are a couple of reasons why we at Modulr are confident that 2020 will be the year that Payment Initiation goes mainstream.

Firstly, the groundwork has been set in previous years – 2019 saw the first PIS transactions ‘in the wild’ from consumers, the expansion of PIS in Europe and the introduction of future-dated and recurring payments, which will enable new use cases e.g. in the proptech industry or for subscriptions.

Secondly, Account Information Service (AIS), PIS’s sister within the Open Banking/PSD2 ecosystem, has taken off, with new innovators using it for problems as diverse as affordability checks (e.g. OpenWrks’ MyBudget tool), to offering a single view of multiple accounts (e.g. Yolt). While the use cases are different, this proves a number of things, including the increasing robustness of the Open Banking APIs and willingness of consumers to use Open Banking enabled products and services.

We think PIS is on the cusp of a similar journey.

#2 - PIS gets acquirers and payment gateways ahead of the curve

Acquirers and payment gateways are incorporating this new payment method to benefit both for consumers and merchants.

There is still debate around whether PIS could ever fully replace payment cards. Card networks are still the most reliable international network - there’s not yet a large scale trial at point of sale - and as we’ve seen with PayM and other schemes, consumer uptake can be difficult to predict. Nevertheless, PIS provides a strong alternative in high value transaction payments and can sit to complement cards in the very immediate future.

With this challenge to card payments, acquirers are facing a choice of whether to go head-to-head with PIS or to incorporate it into their offering to merchants. The early signs are that acquirers will choose the latter option which is why we've secured our own PISP licence to offer our acquiring customers even footing.

Adyen, the Netherlands-based acquirer, having secured a PISP licence, has started offering it to their merchants. In early 2019, they began offering Payment Initiation in the travel industry, for booking flights on KLM’s website. Similarly, Amex announced in late 2019 that they would launch a PISP service branded as ‘Pay with Bank transfer’, allowing merchants to embed PIS on their websites at checkout.

While securing a PISP license is an option, this tends to be lengthy and comes with substantial compliance responsibilities – we’ve talked more about this in the case of Direct Access to Faster Payments here. The other option is to partner with existing providers to bring PIS to merchants faster.

At Modulr, we are launching our Payment Initiation API in early 2020, making it simple for businesses to use our platform and PISP license to set up and scale PIS offerings. This feature also connects natively with Modulr’s core payment accounts, enabling instant confirmation that funds have settled, easy refunds, and real-time settlement to merchants. Integrating Modulr’s Payment Initiation API will allow customers to make payments directly from their bank accounts and take advantage of this new and growing alternative payment method.

Whatever the future for card payments, it's clear that Open Banking and PIS will play an increasingly important role in a world where merchants are demanding instant settlement and a better customer experience.

To learn more and find out about beta access to our Payment Initiation API, get in touch.