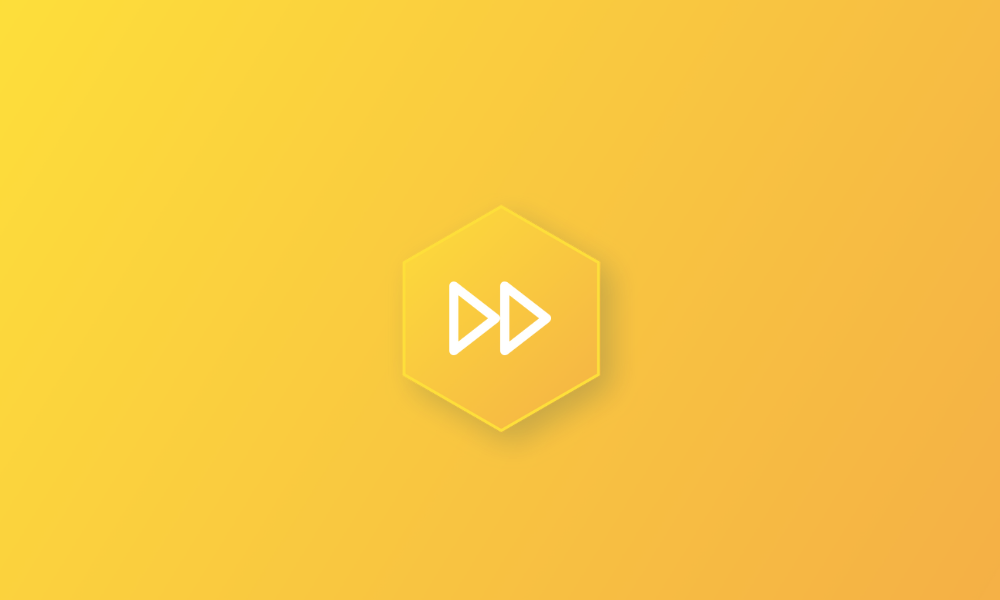 In an increasingly digital economy, many non-banks and fintech companies are finding that the best way to get ahead is by leveraging the power of payments.

These companies are using API to streamline their payment infrastructure. By doing so, they have reinvented their customer experiences.

On this topic, we recently published our Pulse research, with opinions and commentary from industry leaders, which you can read here: Leaders vs. Laggards: Fast-tracking fintech innovation for FinTechs and non-banks.

If you want something a little more bite-size, don’t worry. Because here we’ll be looking at five examples of companies that have used Modulr platform to revolutionise their payment services.

Specifically, we’ll be looking at:

MoneyBoat is a direct lender that prides itself on responsible, convenient lending to those who need it most. However, the traditional banking system was proving to be a major roadblock to its goals.

“We wanted to be able to fund loans every 15 minutes and without the need for human intervention at every touchpoint. But, without direct integration into the Bank of England, making and sending payments was a very manual process which only senior members of staff could carry out.”

Modulr’s API has direct integration with the Bank of England, allowing faster transfer of loans to clients. Fully automating payment processes removed the need for manual payments, which can be time-consuming, error-prone and restricted to office hours.

DriversPay is an automated pay kiosk and mobile app for use in the taxi industry. It’s an easy-to-use system that allows taxi drivers to pay any rent or fees they might owe on their vehicles, making life easier for both drivers and depot owners.

The idea was relatively simple in theory. But DriversPay encountered difficulty in the early stages. Having to work with a number of third-party payment providers, it was hit with large build costs to even get the app running, leading to a price adjustment upon launch.

On top of that, there were significant challenges that came from having to integrate with multiple payment platforms.

After switching to the Modulr platform, DriversPay was able to ditch all other payment providers, in favour of one seamless 24/7 payment infrastructure.

Bottlepay is a fintech company on a mission. It wants to, in its own words, “revolutionise the way people transact across the world.”

It provides its customers with the ability to digitally transfer money across different accounts, all over the world. Customers can deal in euros, pound sterling, and bitcoin (not through Modulr!), with easy translation between all currencies.

This has been made possible with Modulr’s API, allowing Bottlepay to take advantage of Open Banking functionalities.

Bitstocks is the City of London’s first bitcoin market-advisory and investment firm.

Doing this, however, required an efficient API to facilitate its payment infrastructure. It quickly discovered that working within traditional banking systems was far slower and clunkier than it would have liked. What it needed was a third-party developer with access to Faster Payments.

Bitstocks found just what it needed with Modulr’s API. Modulr’s integration with banking systems allowed it to offer its customers a secure, and efficient way to trade and invest with Bitcoin.

Revolut is an all-in-one financial app that allows users to manage a whole range of financial services from one device with a simple user interface. Revolut’s users can spend, invest, and transfer money without the inefficiencies and added costs associated with traditional big banking.

Modulr’s API has been integral to Revolut’s success and continued growth, by facilitating fast, secure payments for Revolut accounts.

The difference is Modulr

All five of these businesses have found success by leveraging the power of payment. And that power was brought to them by Modulr's API.

The great news: this power is available to all non-banking businesses who want to reinvent their customers’ experience.

If you want to find out more, check out our eBook, “Leaders vs. Laggards: Fast-tracking fintech innovation for non-banks”.

Get started with Modulr today.