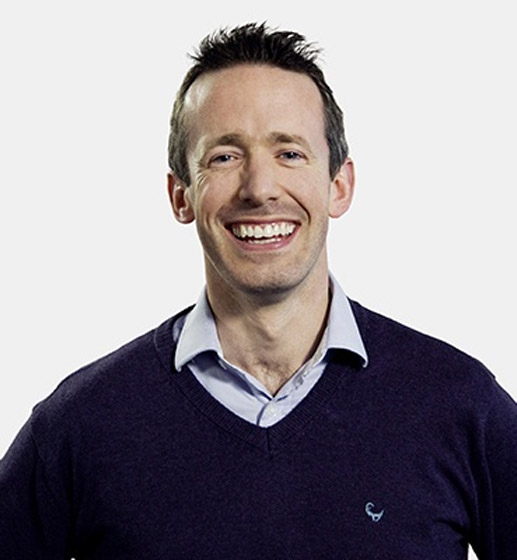 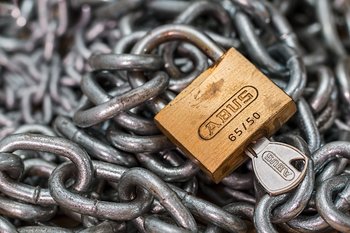 Like some sort of fintech Gerard Butler film, Monzo went down. The challenger bank was soon up and running - the fault lying in a routine backend upgrade - but it nevertheless sparked concern among its customers.

A week later, fears over decrypted yet internal access to 480,000 Monzo PIN numbers made headline news on major publications.

More recently, financial errors at Metro Bank prompted a 40% drop in share price, highlighting quite how damaging mistakes can be for new players. And the fallout resulting from the routine system change that left TSB migration that left 1.9m unable to access funds needs no explanation.

How worried are consumers?

Where there is fear, there is also a quick google of the Financial Services Compensation Scheme (FSCS).

A search on Google Trends – which collates search activity – shows ‘Metro Bank’, ‘Monzo’ and ‘small business’ are related topics and queries of ‘FSCS’.

A decade since the financial crisis, consumer rights have come a long way with the FSCS successfully returning £600m since 2011 to claimants. It has become a badge of prestige and trust, appearing at the first opportunity on many a bank’s website.

FSCS offers consumer protection up to £85,000 or (£170,000 for a join account) in the event of a bank failure. But when it comes to business protection it is more confused.

Some types of businesses, like SMEs, are treated in the same way as consumers. However, the Second Payment Services Directive (PSD2) limits the level at which businesses can claim the same cover under FSCS as consumers.

The closest equivalent to FSCS for businesses dealing with e-money institutions is ‘safeguarding’ and a question I get asked a lot.

What is safeguarding and how is it different to FSCS?

Safeguarding means an authorised e-money institution (AEMI) must hold 100% of client funds in a Client Money Account, protected from any claims relating to the institution’s own solvency.  The AEMI must also hold an additional 2% of total value of client funds (with a minimum of €350,000) in the AEMI’s own funds which are held separately to client funds.

Should the AEMI’s balance sheet go below its 2% threshold, it must notify the Financial Conduct Authority (FCA). If the AEMI cannot resolve the situation, under FCA supervision, it works out a plan for an orderly winddown and returning funds to owners.

Loot, the digital current account, recently went into administration after failing to raise cash. Loot itself, a programme manager, had BIN sponsorship from Wirecard, an e-money institution regulated by the FCA.  The customers’ funds were fully protected by this safeguarding.

From a regulatory perspective, there’s no requirement for a programme manager to hold 2% funds or have communications with the FCA. However, if that programme manager ceases to exist, and while funds remain safe at the e-money institution, there is a potential challenge as to how the AEMI returns those funds, especially if the original technology is no longer operational.

✔️Modulr FS ltd (Modulr) is licensed as an authorised E-money Institution (AEMI) and regulated by the FCA.

✔️In line with our regulatory requirements, 100% of client funds related to the e-money that Modulr has issued are segregated from Modulr’s own funds and are held within designated Client Money Accounts with our clearing banks.

✔️This means 100% of client funds are protected from any risk associated with Modulr’s solvency.

✔️Modulr uses a range of clearing banks for different services, but with Direct Access to Faster Payments and soon also to Bacs, Modulr will be holding funds associated with UK domestic flows at the Bank of England.

Update: Modulr has since announced Direct Access to Bacs. Find out more here.

Want to know more? Get in touch with us directly.

Key dates for Accountants in 2021

How Liberis used payments automation to reduce operational costs by 35%, powered by Modulr