How devs thrive in a LinkedIn Top Startup 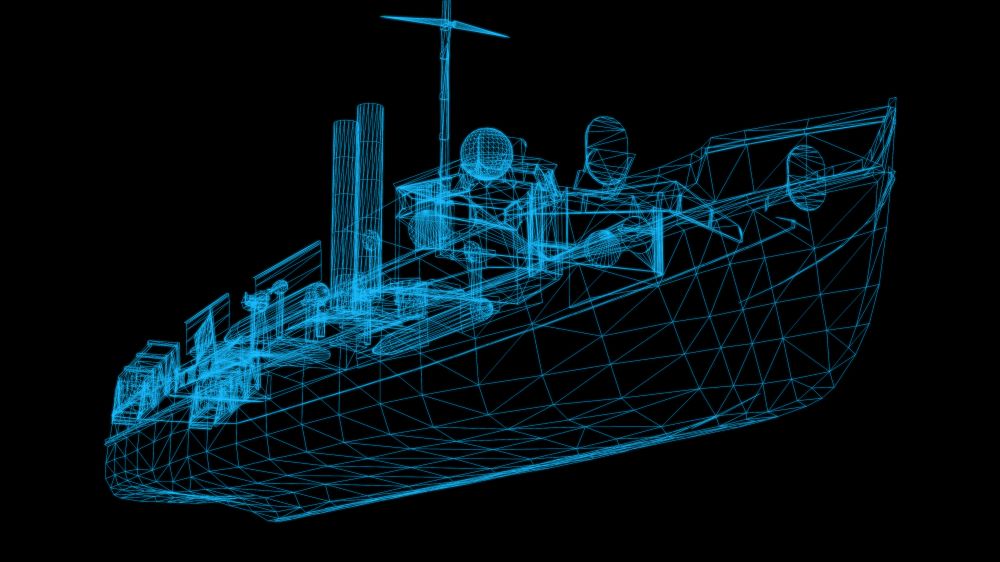 In this week’s Dev Column, Duncan Smith, head of development explains how fast growth is conducive to good coding after Modulr was named one of LinkedIn’s 25 Top Startups to work for in the UK.

Building the Modulr ship as it grows and sails quicker is the job of the development team.

You can’t stop the ship sailing because it’s already at sea. You can’t chuck it away and build another one and, all the while, you have to ensure it’s getting better for the customers on board.

It’s a difficult yet exciting task for developers, particularly when you have deadlines to hit every day without compromising on quality. They're the circling sharks if you want to take the nautical analogy even further.

And one of the reasons they come to us is because they’re frustrated by enterprise inefficiencies which are underpinned by old and badly out of date technology.

Being named a Top Startup by LinkedIn among so many great names in tech puts us in good stead for all the processes we’ve put in place thus far since launching in 2016.

It shows we have the right tools, the right attitude and the right culture in place to build development at pace. In fact, I would go one step further and say that a fast growth, high paced environment is conducive to developer culture.

Many developers want to work for a growing company, because not only are you having a tangible effect on its growth but you’re also able to learn from new people, new technology and a fresh way of working.

For many developers, especially those who might have worked at a large enterprise with steady growth, the prospect of a high growth scaleup is a great challenge, along with the experience that comes with it. It’s not only great on their CV but also a great opportunity for them to excel. Developers are always striving to get to the next level and expand their careers quickly.

Recruiting faster than we can code

It’s something I get asked at interviews all the time, ‘what’s your recruitment like and how fast are you growing?’

We continue to grow quickly and because we onboard new starters frequently, we need development processes that allow us to absorb people efficiently with minimal disruption while making it a great experience. Modulr uses tools, technology and practices that assume fast growth and we continually have to think differently and adapt our processes to support our expansion.

Understanding how to scale practices is vital and it’s something the management team realised early on. They’ve been thinking 3 or 6 months ahead in terms of how they want their processes to evolve.

We’ve also introduced buddies where new starters are supported by long serving employees to act as a fast-feedback loop to get going quickly. For example, buddies help new starters set up on their desktops so they can make code contributions quickly.

From there, each team needs to self-organise in a way that makes our growth possible. It’s a fantastic growth mindset to have for developers and it’s great that Modulr extends autonomy to make those decisions ourselves. We want to instil a mindset of ‘something’s happened, let’s own it and work to solve it’.

Communication is obviously key to that and what’s critical, especially with new starters, is that the processes are there to enhance work, not slow it down.

For example, having a good code review process means that new people contributing code can do so with impunity and freedom because the review process is there to catch mistakes, so they don’t feel like they’re putting themselves and the company at risk. Instead, we’re allowing the code review process to be a good mechanism to check code and make sure it’s good quality and then move on quickly. We have to support low-friction processes to be competitive and successful in today’s technical landscape.

Overall, this latest accolade from LinkedIn is testament to the success of the processes, developers and development work we’ve accomplished since 2016. We want to share what we see as a burgeoning fintech dev ecosystem.

To that end, we’re not only passionate about building the right kind of culture for our internal dev community but extending it out into the wilds to create a dev network around us.

Try out our Sandbox, win swag and become an official member of the Modulr network!